At Keeper Solutions, we help international clients in Europe and the United States to scale up their development capabilities with cost effective access to vastly experienced, remote software development teams. Our pool of talent is made up of the best, most highly-skilled, senior software talent across all technical competencies. One such person is our incredible DevOps Engineer, Božo Barun

We recently got the chance to sit down with Božo to find out a little bit more about his career to date, his passions outside of work and a deep dive into all things DevOps. We started off by asking what first attracted him to a career in technology.

Božo: It seems to me that I’ve always been on that path. Ever since my first encounter with a computer, which was an Amiga 500 owned by my two cousins, I’ve been fascinated by technology. I mostly used it for gaming. There was no internet, not even 56k modems. It was just some graphics creation tools and a lot of games on floppy disks. One could argue that we were just consumers of technology. While this is true I also think it showed us what can be done with technology. By being exposed to it at an early age, we embraced it and had no fear of it. I guess I never really considered any other career after that.

I started programming in Pascal as part of my high school curriculum. When I tried computer science (CS) for the first time I got disillusioned. I dropped out, found a job wrangling data and did that for a couple of years. I then decided that it’s time to have a second go at getting my bachelor’s degree in CS. That second time I, thankfully, chose a school that taught programming in a way similar to how trade schools teach welding or woodworking; lots of hands-on practice and only the bare minimum of theory.

Tell us a bit about your career to date?

Božo: I got my first job in 2010. It was with one of the smaller telco companies here in Croatia. The job market was weak, there weren’t many opportunities so I took the first job that was offered to me. It was technically a job in the marketing department, but it was in business development and business intelligence so it required hard IT skills such as SQL and databases in general.

Early on I saw the value of being good at Excel. To this day, whenever people in business roles ask which tool or technology can reap the most benefit, I always advise them to invest time in learning Excel.

My path eventually led me to a DevOps role at a different company. This role was introduced although nobody fully knew what exactly it entailed. I decided to stay and accept the reality that I’ll probably never be a developer. I thought of doing DevOps until something better came along since I’ve never had any interest in doing systems engineering. Now, here I am, many years later, still doing DevOps. Now it’s not out of necessity but out of genuine love for the field. It’s so much more than just systems engineering and I can’t think of anything else I’d rather be doing.

What are the benefits for companies using DevOps in their overall development process?

Božo: If done properly, many. If done poorly, none.

DevOps by itself can’t do much for companies and businesses. DevOps is not its own purpose. It was created to fill a gap in the development process which was transformed because of the cloud. The way we build software today differs in many ways from how it was built just ten years ago. With the emergence of the cloud, new paradigms arose. Businesses needed everything to be developed faster and there was so much data being collected and processed that it became obvious that we couldn’t continue with what we had.

The answers to those challenges were the cloud, agile, microservices, containers, orchestration, and DevOps. So to answer the question, for almost any company DevOps done right means faster time-to-market, better software products, less expensive development process, and more satisfied people involved in the process. 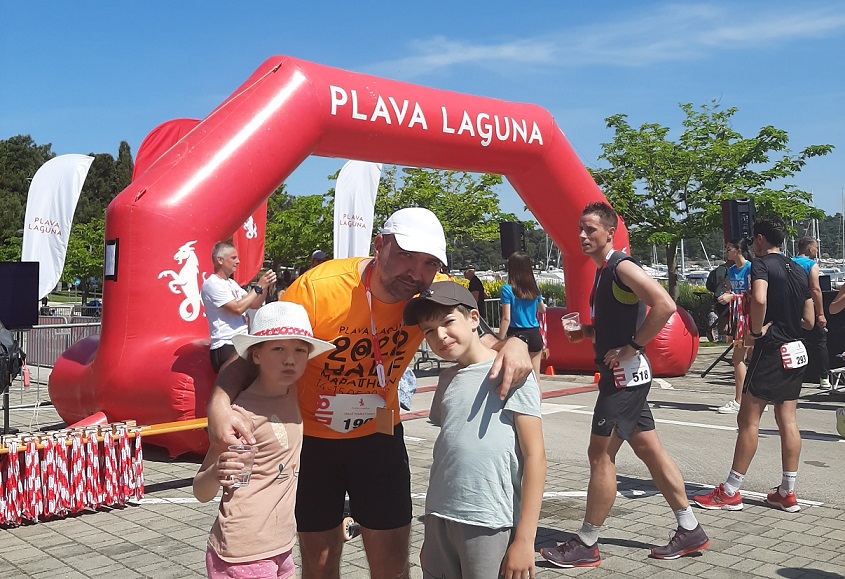 What is the role of AWS in DevOps?

Božo: AWS is currently the largest public cloud provider by market share. You could, and some companies do, practice the DevOps lifecycle in their software development without AWS or even the public cloud. There are some industries that require companies to stay in the private cloud realm because of regulatory or other reasons. However the public cloud, and AWS as the largest provider, has completely changed the landscape for newcomers. Start-ups can develop, scale, grow and, most importantly, fail on an unprecedented scale only because of the existence of the public cloud.

If there was no public cloud and one had to spend substantial resources on the infrastructure up front, it would most likely hinder innovation as it would be impossible for small-scale enterprises to pivot. Because of the existence of the public cloud, anyone with enough technical capabilities and a good idea can build products or businesses from the ground up without much investment.

Cloud providers usually have a free tier that should be enough to get you off the ground. Once your idea starts gaining traction, you start paying the cloud infrastructure bills. Of course, real life is more complicated than that, but the principle stands. As your business grows and your infrastructure scales, your bills go up because you pay for what you’re using. Likewise, if your customers are leaving your resource usage drops and your bills decrease. This allows you to fix your business model before you burn through your savings or investment capital. It is a very efficient model.

What are your preferred DevOps tools?

Božo: It’s hard to have a preference. The tools are developing so fast that novelty clouds any rational judgement. Like a kid that has access to an infinite influx of new toys, DevOps engineers always have something new to play with. Cloud Native Computing Foundation has a good overview of the tools worth considering through its CNCF Interactive Landscape. It is by no means a complete overview of all the tools in existence but it gives a pretty good overview of what tools are worth learning.

What are you enjoying most about your role at Keeper right now?

Božo: Definitely the people. I haven’t had a single negative interaction in Keeper since I joined and I mean that literally!

I don’t want to single out anyone by name, all of the Keepers I’ve worked with have been nothing but supportive. There is also the added bonus that the projects are interesting, and the customers are reasonable, understanding and cooperative.

Outside of computers, what do you like to do most?

Božo: Being a father of three doesn’t leave nearly enough time to fulfill the interests and activities on my ever-growing bucket list. I enjoy running as one of my longest-lasting hobbies. I would like to gain some skills that require manual dexterity like woodworking and welding.

I enjoy reading although I don’t do enough of it. I’m in the non-fiction phase, reading child psychology and development books. I also like pop psychology books that don’t spill too much into the self-help category. Titles like ‘Grit’ by Angela Duckworth, and ‘Learning How To Learn by Barbara Oakley’ fall into this category. I also like behavioural psychology, with Dan Ariely being a particular favourite. 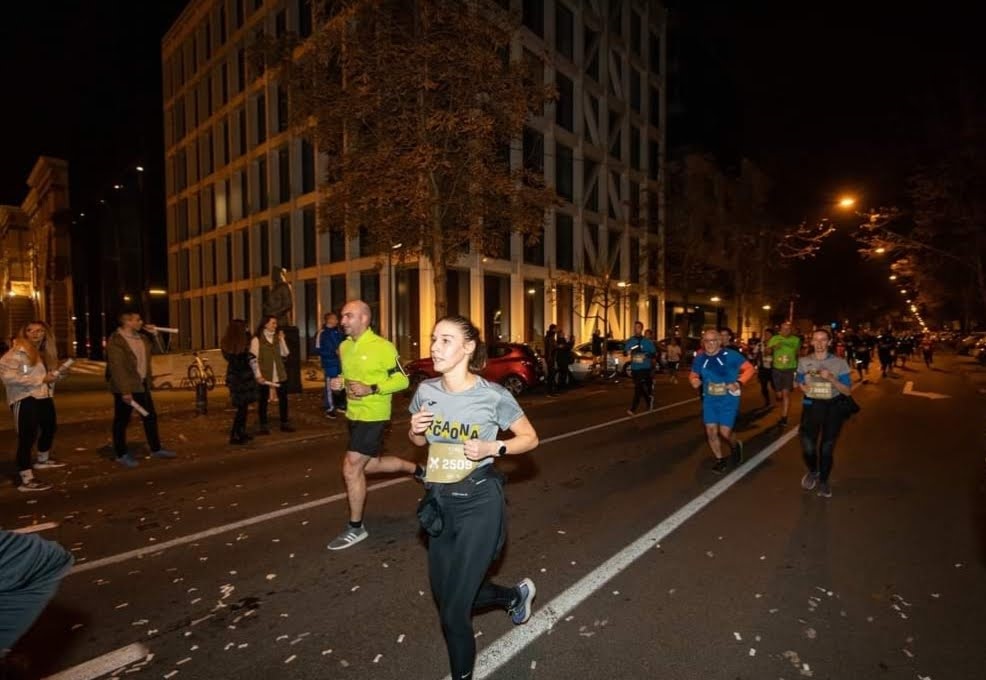 Božo: In work, when there is a positive outcome, it is the sense of achievement that drives me. When there is a negative outcome, what motivates me is the opportunity to reflect and grow. It might sound strange, but for me both are equally valuable. When things don’t go the way I wanted or expected professionally, I always remember the quote: “You never want a good crisis to go to waste”.

Finding meaning in what I do is essential for me to stay motivated. You can’t always pick the projects, the people or the tasks you work on but you can always choose the type of approach you take. There is an anecdote from the book ‘Grit’ that I often reflect upon. It goes something like this:

Three bricklayers are asked, “What are you doing?”

They are essentially doing the same work, but their experience is vastly different. You can’t always pick the most interesting job but you can always find meaning in it.

A huge thank you to Božo.

For more employee spotlights check out:

Can You C# The Future? An Interview with Kristijan Kralj 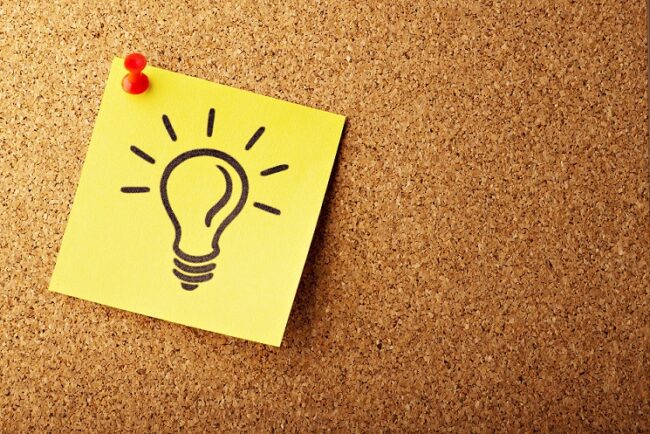 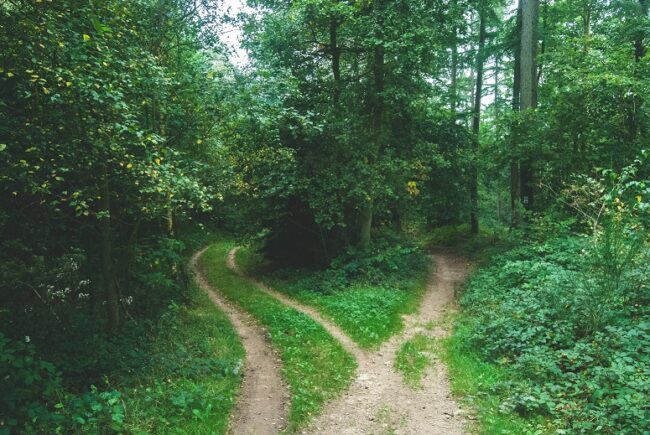 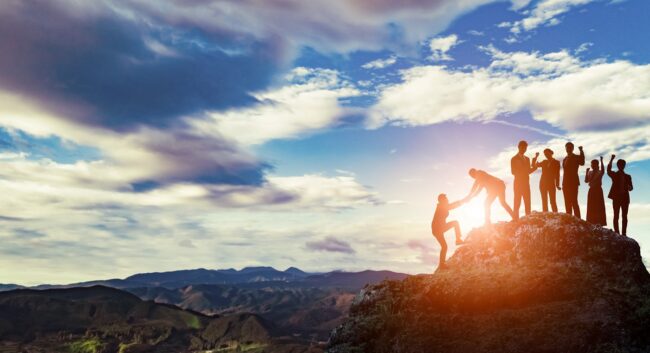