Understanding Nearshoring and the Alternatives to Nearshore Software Development Outsourcing

The nearshore software development model has become increasingly popular in recent years. In modern business, it is much less important for organisations to have all their employees under the same roof. Fully in-house teams are less common and viewed as less vital. For many, the pandemic has further demonstrated just how easy it is to work effectively together from more than one location. But in reality, companies have been outsourcing their technology solutions for years.

As a company experiences success and starts to expand, it can be a real challenge to find the right talent and build a solid team to support their growing needs. At some point, it simply makes sense for businesses to outsource some portion of the information technology and software development functions. While organisations are comfortable with the concept of outsourcing software development, it can be challenging to differentiate between the various outsourcing models.

In this blog post, we are going to take a deep dive into nearshore software development. We’ll look at what nearshoring is and what separates it from other engagement models. 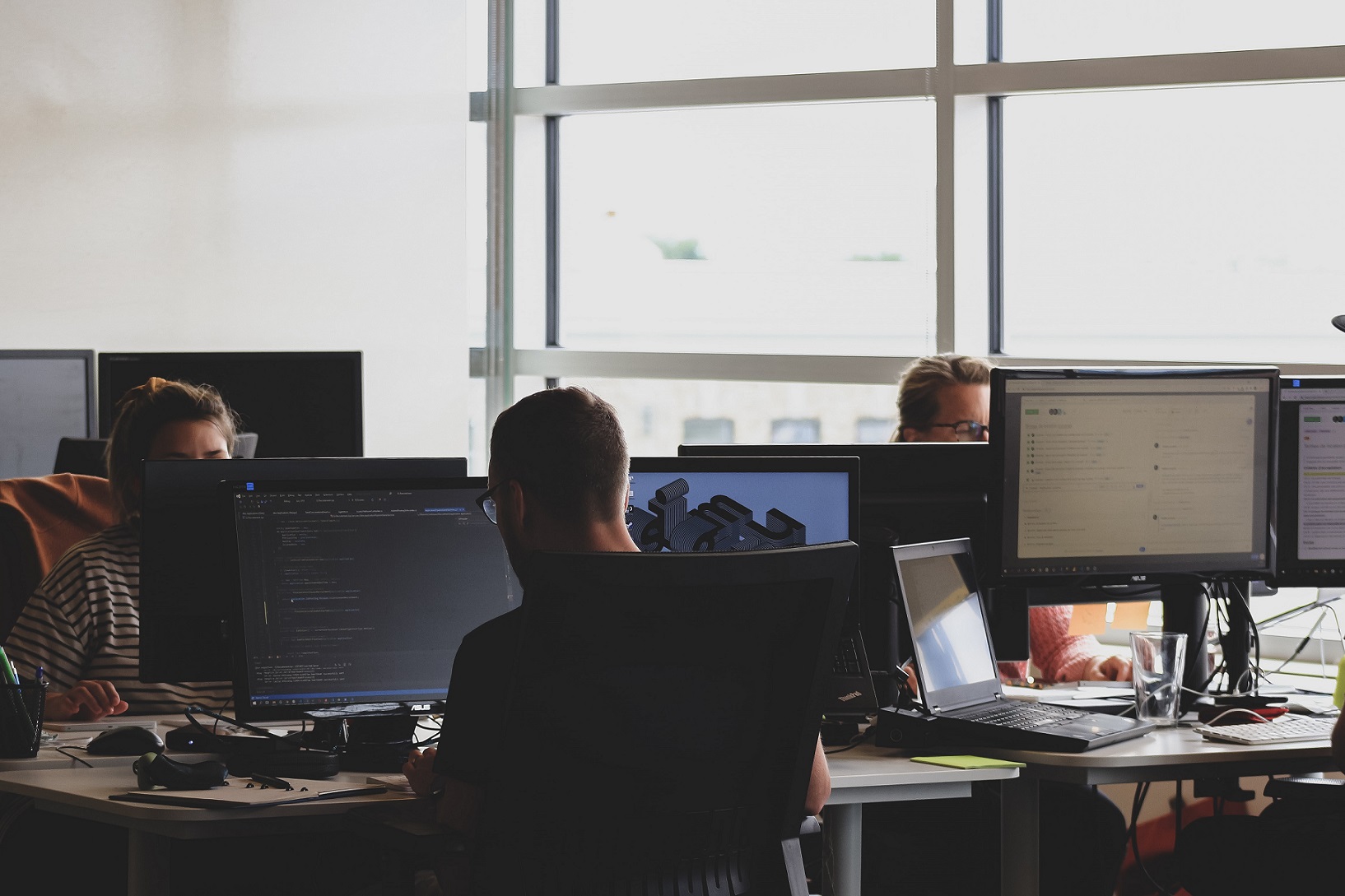 Nearshore Software Development and How it Works

Usually companies nearshore to locations with large pools of untapped talent exist. There are often limited cultural differences and high English proficiency, which makes for a much smoother transition. By choosing nearshore software development, companies can enjoy the same high calibre of work with similar operational efficiencies. If a company has a blend of in-house and outsourced developers, nearshoring makes it much easier to collaborate in real-time.

That example would be considered to be a nearshore software development model as Costa Rica is within a 1-hour time zone of Atlanta. Costa Rica is seen as a perfect location for nearshoring to the US as its natives are highly proficient in English, and there is at least a 4 hour overlap with the various time zones that exist within America. The country has also invested heavily in its education system so has a top pool of talent. Learn more here.

Once we understand the concept of nearshore software development, the next question is what differentiates nearshoring from other engagement models. 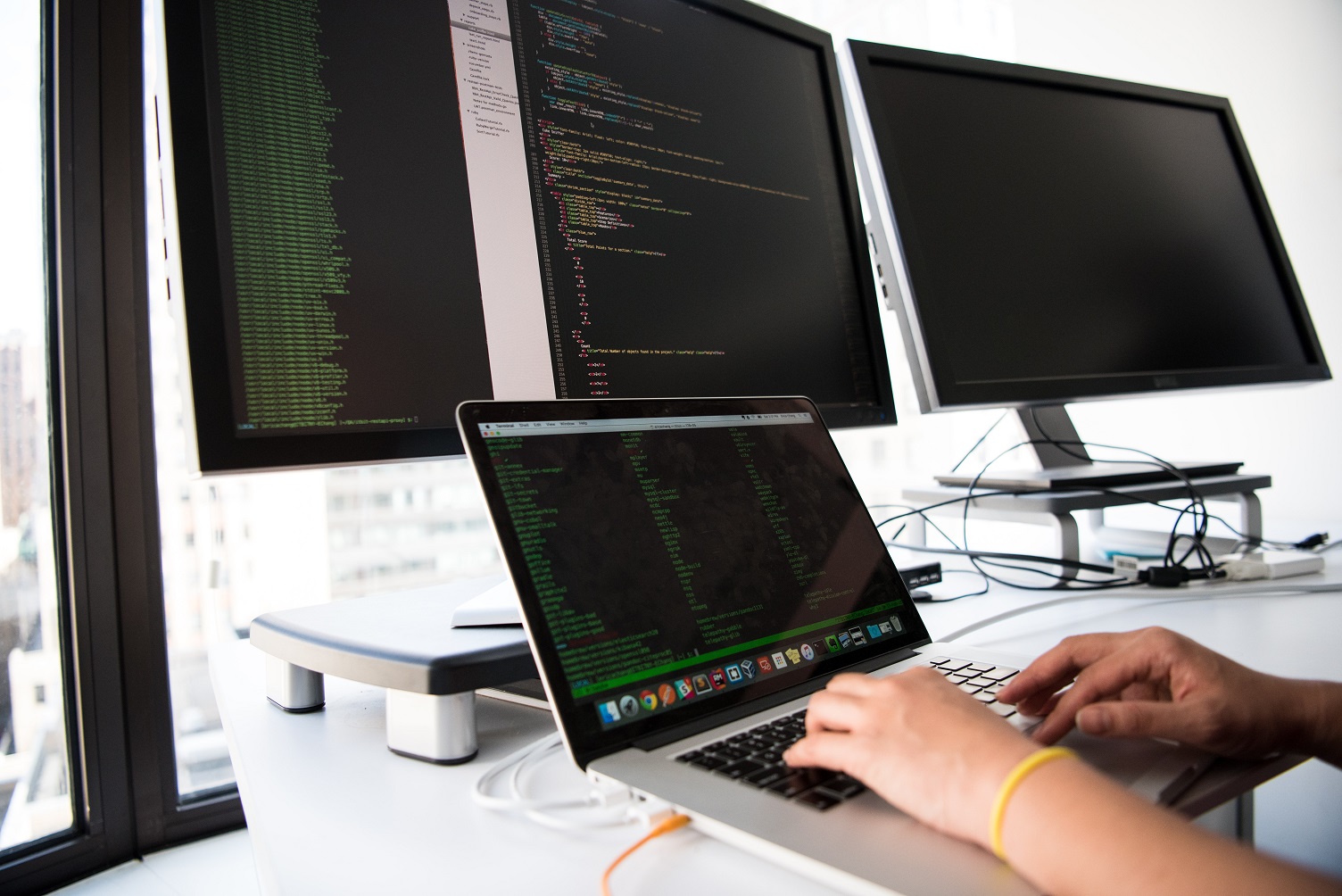 In general, companies outsource their software development needs as a means to:

However, on-shoring is much pricier than other outsourcing models and it doesn’t necessarily solve the talent shortage challenge. If there is a lack of talent in the area, there might also be a lack of talent within the country itself. Skilled developers, designers, and engineers often choose to work for international product companies. So it’s often unlikely to find the country’s top talent working at a software on-shoring company.

Offshore software development is the process of utilising the services of a team located in a remote location to develop software for use in your home country. The difference between nearshoring and off-shoring comes down to proximity. While near-shoring teams are within 1-4 hour time zones, offshore refers to outsourcing to far-away countries with considerable time zone differences. For example, India is one of the most popular offshoring destinations for software development and IT.

Off-shoring can be considerably cheaper than both nearshoring and on-shoring. Off-shoring can also open up a huge pool of talent and there are many benefits to offshoring in itself. However, many companies place a huge amount of emphasis in collaboration and communication. For those companies, nearshoring is viewed as the most desirable option.

That said, for many companies, building a highly talented in-house simply isn’t possible. Software development projects require multiple individuals with a myriad of different skills and expertise. Hiring specialists isn’t easy or cheap and depending on the location, can be near impossible.

Even if you do hire a full in-house team, you then have to make sure they are supplied with the right resources to get their job done. Again, this can prove incredibly costly, significantly increasing your project budget. And finally, building an in-house team mightn’t be the answer long-term. 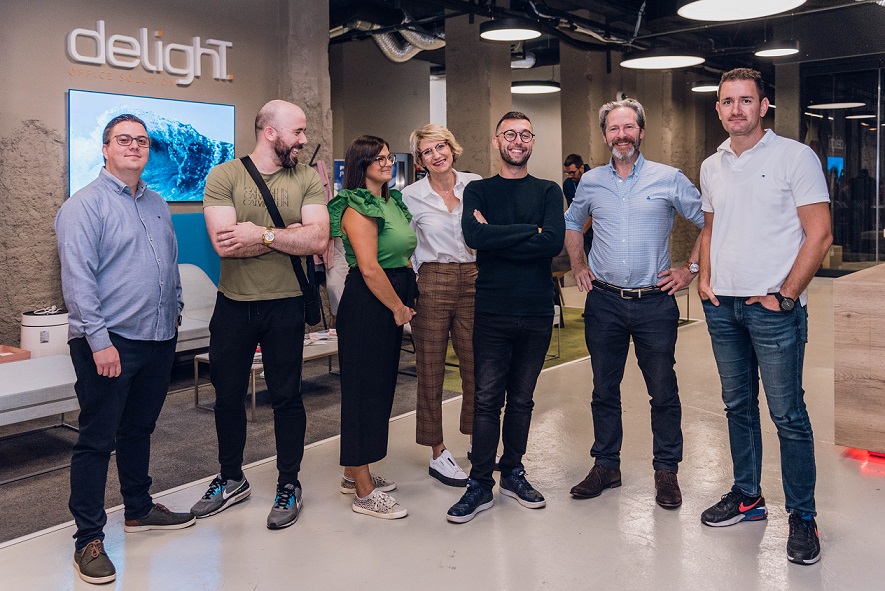 In this article, we have introduced you to the concept of nearshoring and how it compares to other engagement models. If you are considering a nearshore software development model, there are a host of different aspects to consider. At Keeper Solutions we have over a decade’s experience, providing scalable, expert outsourcing solutions to companies in Europe, Asia and North American.

We would be more than delighted to answer any questions you may have and help you tease out the best option for you.

Get in touch today by visiting our contact page. 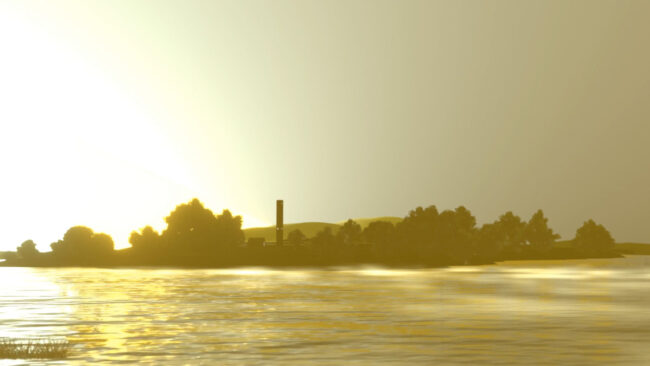 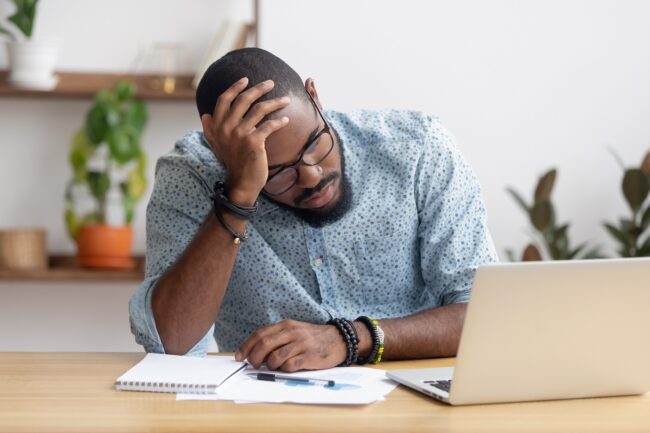 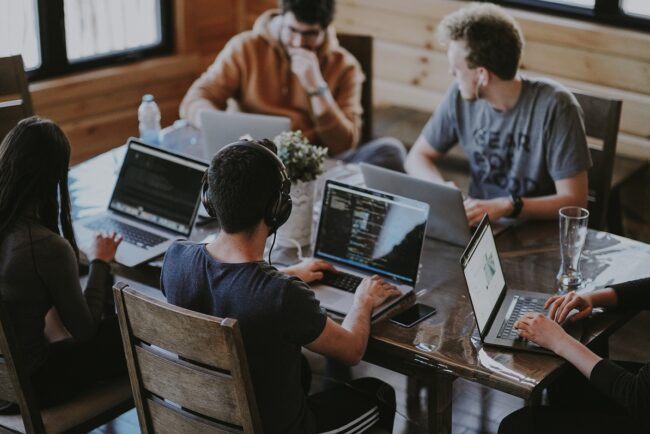 Keeper Solutions provides scalable, expert, outsourced development resources to FinTech and MedTech clients around the world. Our teams are highly skilled, expertly managed and fully committed to the long term success of our partners. We specialise in highly regulated development environments.