On the back of their success in medical device manufacturing, Vitalograph created a solution to enable the gathering and processing of test data for clinical trials. These trials are exclusively related to lung function. Vitalograph is a leading global player in this space. To date they have delivered successful clinical trials for many of the world’s leading pharmaceutical companies, biotech and research organisations.

Vitalographs’s products are used by medical professionals in over 113 countries. From its UK headquarters, Vitalograph serves a global market.

It also has offices in Ireland, Germany, China, Japan and the United States.

Over half a century ago Founder Dietmar Garbe, developed the world’s first office spirometer

Vitalograph’s products are used by medical professionals in 113 countries

In 2012 Vitalograph received a massive surge in clinical trial projects which required extensive development of its spirometry data management platform. Because of this, Vitalograph needed to quickly scale up software development resources. However, finding suitable candidates proved challenging and Vitalograph were reluctant to make permanent hires.

When Vitalograph approached Keeper, they needed a software development partner that would help them rapidly expand their onsite development and QA team. It was also vitally important that the chosen partner understood the highly regulated medical industry.

Keeper was able to provide a ten-person C# and software quality team on-site in the west of Ireland. Keeper primarily sourced the developers in Poland and relocated them to Vitalograph’s Irish office. This enabled Vitalograph to meet its extensive commitments whilst maintaining 100% data security.

This was incredibly important in their FDA-regulated environment. With Keeper’s support, Vitalograph was able to double resources in a short period of time. Then, in 2013, Vitalograph was given the freedom and flexibility to scale down its resources.

Over the following years, Keeper has continued to partner with Vitalograph in C# development services with the emphasis shifting to nearshore delivery. 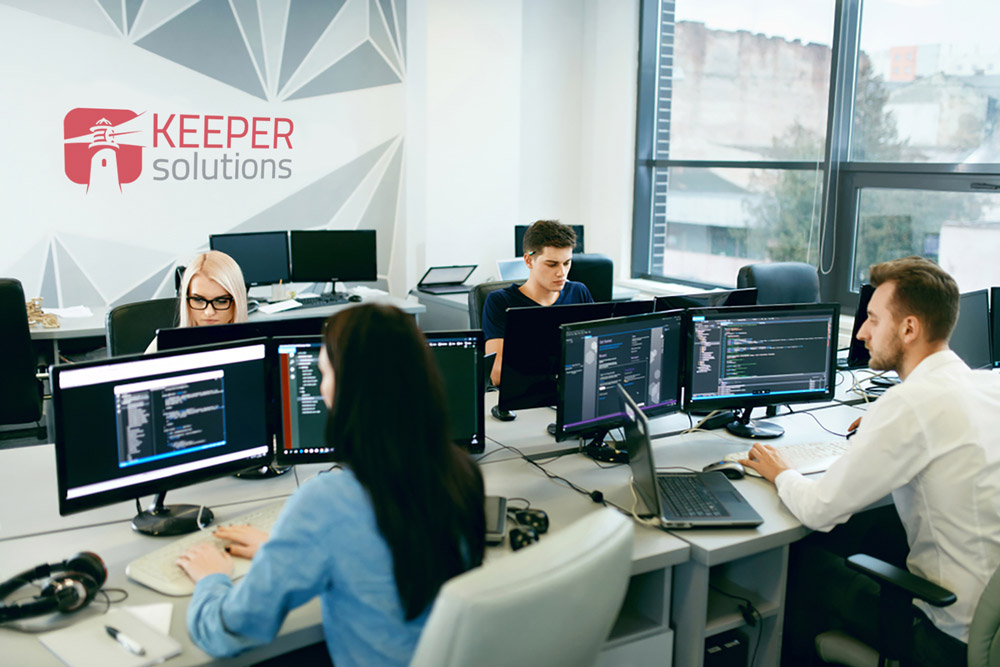 The engagement commenced in 2012

Vitalograph was given the flexibility to scale up on-site resources in 2012 and then scale down in 2013. This would not have been possible with permanent hires

This partnership allowed Vitalograph to take advantage of an exciting opportunity. When the initial surge in demand for clinical trials occurred, the Vitalograph team questioned whether it was possible to take on such an order. Hiring suitable staff was a real challenge and, at the time, Vitalograph was unable to access the technical skills it needed in the local market.

With the help of Keeper Solutions, Vitalograph was able to meet the surge in demand and grow the business. Since then, Keeper has assisted Vitalograph in re-engineering its core product. These efforts have helped Vitalograph to consolidate its position as a global leader.

Oftentimes, a huge surge in demand can create a major headache for an organisation. Finding skilled individuals that fit with the culture is a real challenge. Making sure that there is enough work longterm to justify permanent hires is another. For Vitalograph, Keeper has provided the ultimate solution.

After well over half a century in business, Vitalograph is now in a stronger position than ever before. 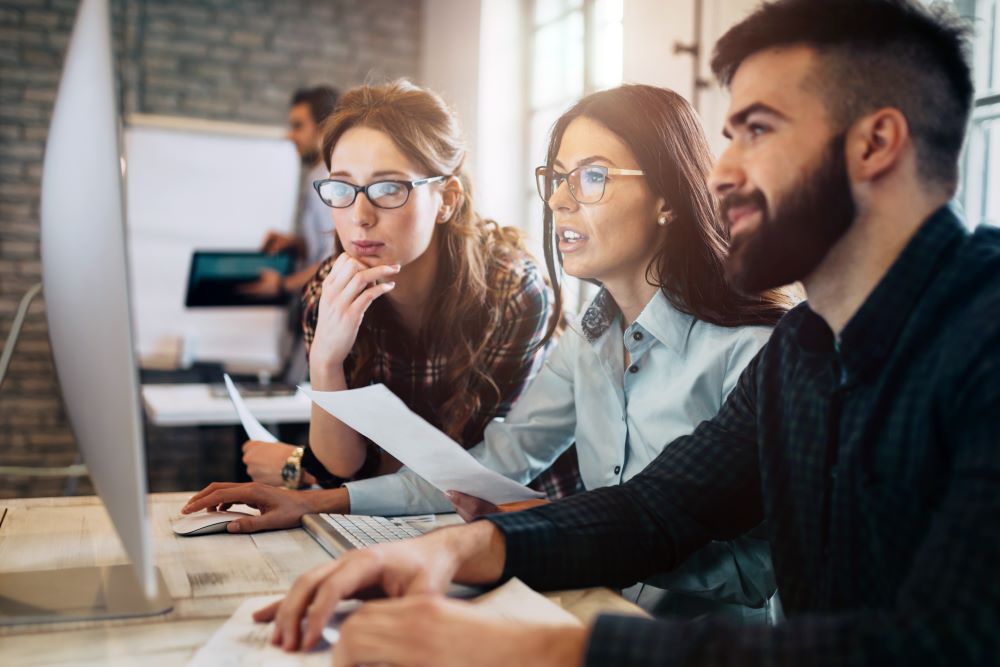 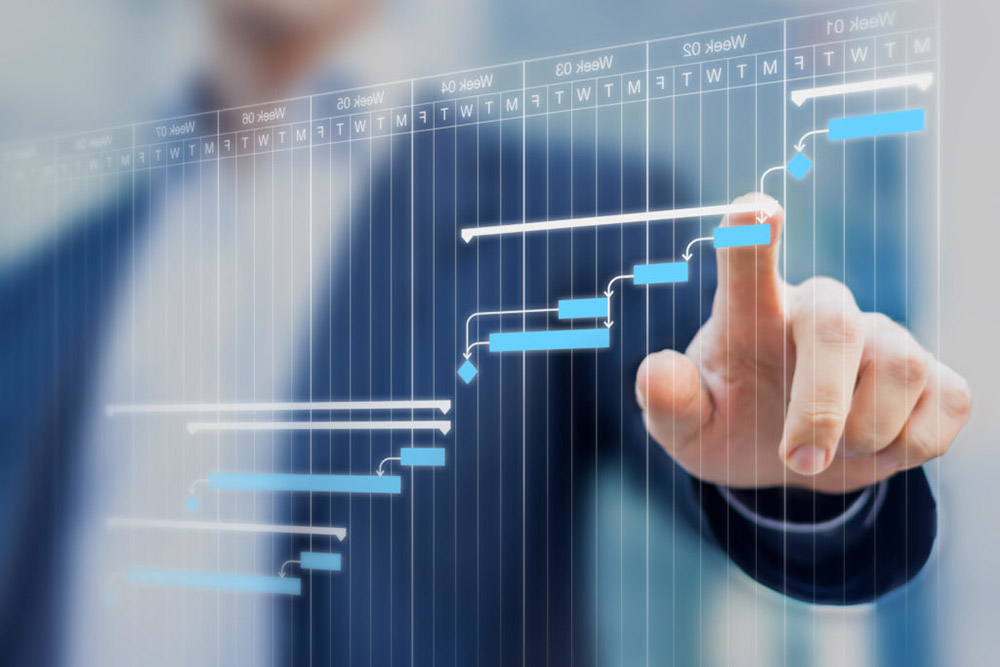 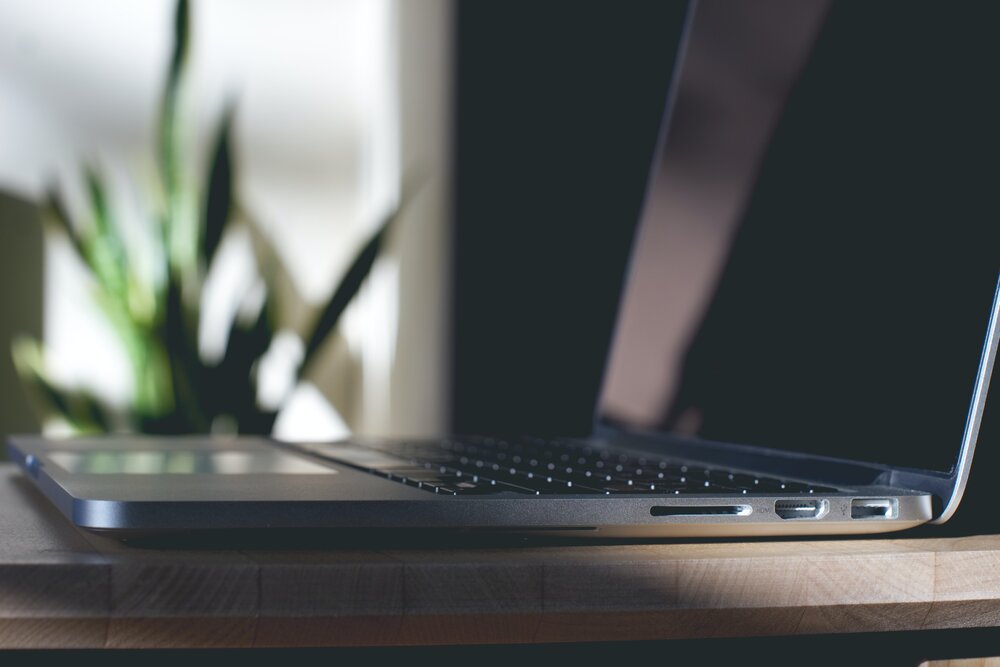 Working with Umba: A Digital Bank for the Emerging Markets 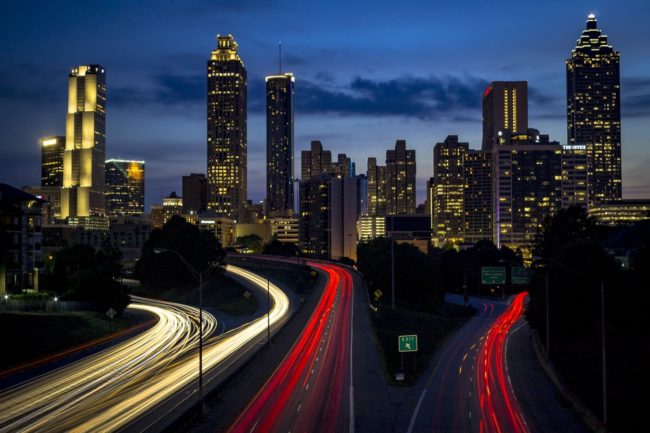 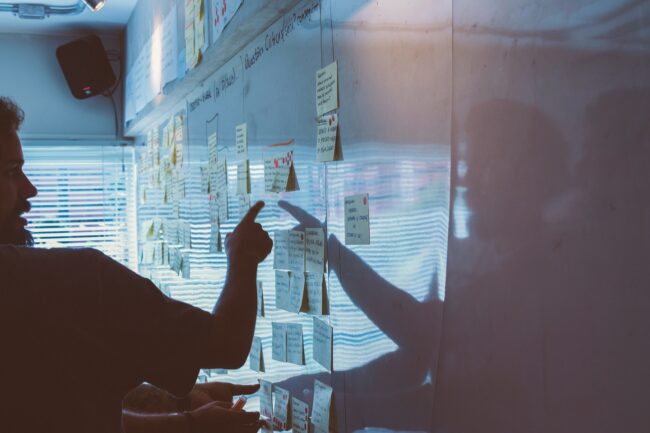 How To Integrate Design Thinking Into Your Software Development Process 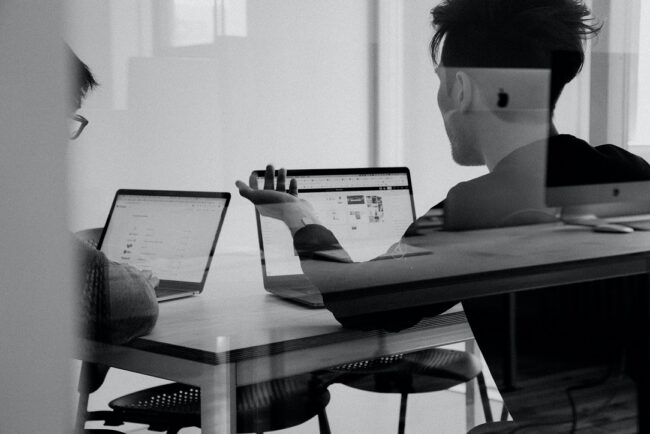 What is Design Thinking and Design-Led Development? 5 Phase Appoach